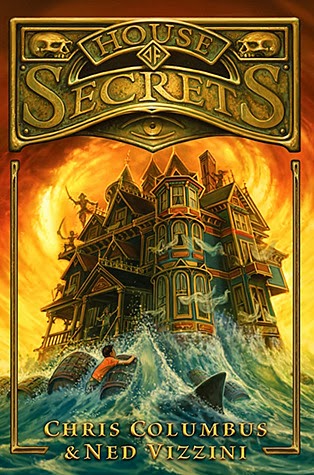 Get ready for a Hollywood style adventure! 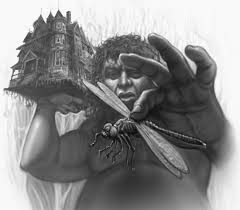 Daniel L.C.: “This book blew my brain out with joy as it was the book I had been waiting for all my life! It had every thing I had ever dreamed of and liked, it had guns, grenades, castles, action, magic and America. “

This is the first book in a fantasy series that will surely become a bestseller, written by acclaimed movie director Chis Columbus (Harry Potter and the Philosopher´s Stone, Harry Potter and the Chamber of Secrets, Percy Jackson and the Olympians: The Lightning Thief…) and best selling author Ned Vizzini.

If you would like to see an interview with the authors and a video clip of the book click here, it is very interesting.

Jaime L.C.: “House of secrets is a great book. It contains lots of action, so start putting glue on your hands and sticking them to the book because you won´t want to put it down. “ 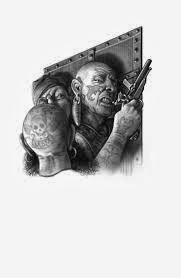 The Walker family needs to move houses when the dad loses his job. They find a very peculiar one, built  by a writer of the occult, Denver Kristoff, with a view to the Golden Gate Bridge in San Francisco. So far so good, if only the house would not give you the creeps and weird things would not happen in it from the very first day.

You will not be surprised to learn that this frantic adventure starts in a very special place of the mysterious house…the library. As Brendan, Cordelia and Nell will find themselves trapped in some of the books written by Kristoff.

Pablo L.C.: “This is one of the greatest books I have ever read! Packed with action, adventure and laughs. Meet the grisly Captain Sangray, the vicious Slane, the 1960´s fighter Will and a giant called Fat Jagger along with the evil Wind Witch and her father The Storm King. You will not be able to put the book down!” 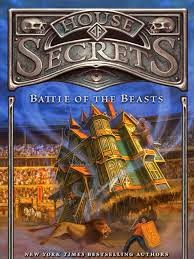 This is the cover of the second book of this series, House of Secrets: Battle of the Beasts, which will be out next 25th March 2014. By looking at it, Pablo thinks this time the siblings will be trapped in the book called Gladius Rex. Of course this is only our guess, but check out what is says in the first House of Secrets:

“Eleanor and Brendan went to the library….He started reading a Kristoff book called Gladius Rex. He got twenty pages in before he decided it wasn´t one of the ones they were trapped in. (He was glad, too, because it was full of people getting eaten by lions.)”

We cannot wait to read it! We´ll keep you updated on this release and on a possible movie based on this series 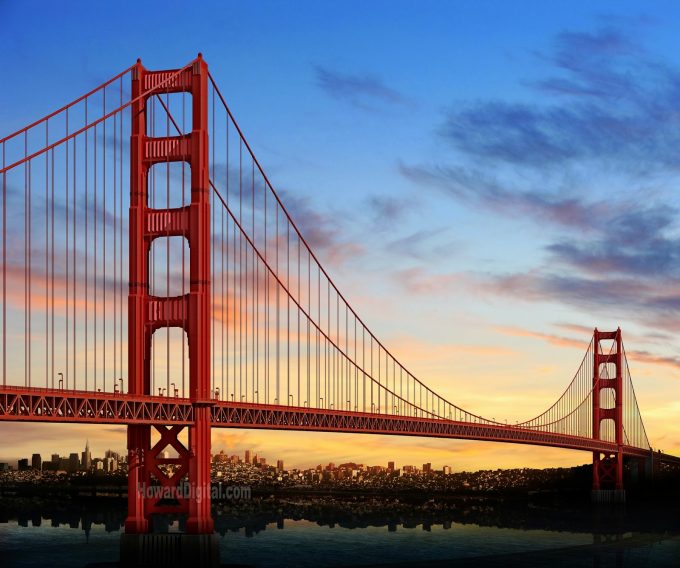 This is the Golden Gate Bridge in San Francisco, surely you are familiar with it. It is the best known bridge in the world, constructed between 1933and 1937 to span the opening of San Francisco bay to the Pacific Ocean.

It is such an emblematic landmark that it has been used in many movies. And of course, knowing Hollywood´s liking for explosions and amazing special effects, the most famous scenes are those where the bridge is destroyed. The nature of these attacks may vary (gigantic sharks, cute monsters, monsters that are not so cute…) but the result is always the bridge in pieces. Click here and you will see a selection of movies that have destroyed the Golden Gate Bridge, browse thought it and read the comments, they are hilarious!

Which is your favorite? Ours is X-Men 3. No one does it like Magneto! Click here too see the trailer of the film. WOW!! 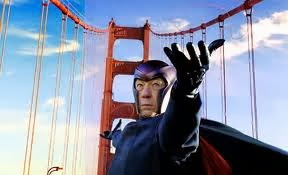 To our friend Gloria Almagro, who loves ice-creams, photography and fantasy and mystery books, and has helped us find the website with the movies and also helps us whenever we delete something by mistake or things of the sort whist writing the blog.